Baden-Württemberg is a special place E

Baden-Württemberg is a special place E

Baden-Württemberg is a special place

Baden-Württemberg is one of the leading economic regions not only in Germany but also Europe. 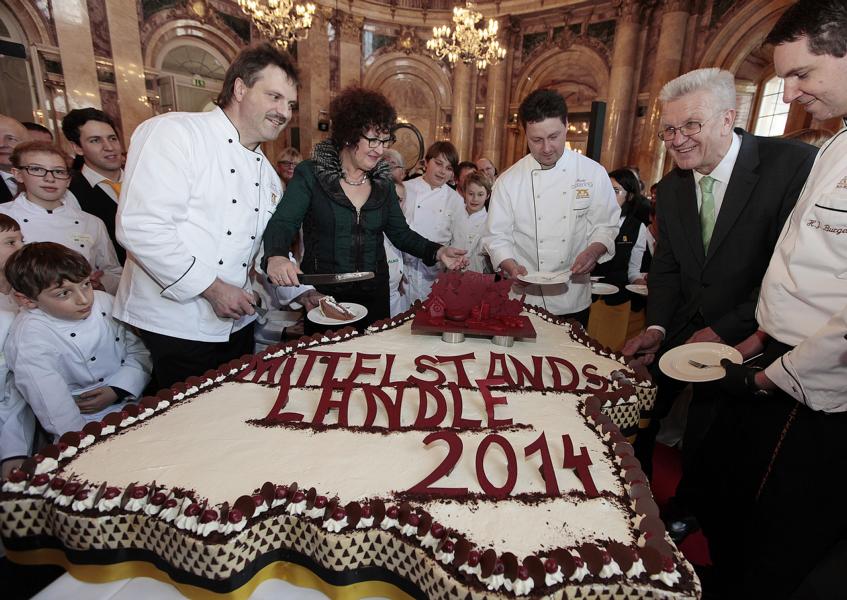 Home to internationally renowned corporations and thousands of successful small and medium-sized enterprises, known for its innovative drive and inventive spirit, with a high level of productivity and low unemployment.

Ours is a State characterized by strong industry and a high export ratio which is home to internationally reputed industrial giants such as Daimler, Bosch and IBM Deutschland. But the structure of our economy is characterized primarily by its strong backbone of medium-sized enterprises, many of which are world market leaders in their respective product fields. Of particular importance for the economic development of Baden-Württemberg is growth in the knowledge-intensive service sectors with close ties to manufacturing industry.

As the birthplace of the automobile, around one quarter of industrial revenue is generated today in Baden-Württemberg by the automotive engineering industry and its large supplier network, closely followed by mechanical and plant engineering (around 20 per cent) and the metal and electrical industry (each 7 per cent). The chemical, pharmaceutical and optical industries also play a key role.

Germany’s Southwest is Europe’s number one region for innovation. Nowhere in Europe is so much money and effort invested in the invention of new products and processes as here in the Southwest of Germany: 4.8 per cent of Baden-Württemberg’s gross domestic product is ploughed back into research and development. This figure makes Baden-Württemberg the leading innovator in a comparison of the 97 EU regions by a long margin. This degree of investment pays off: Nowhere else – relative to the population count – are more patents registered than in Baden-Württemberg.

Economic Facts and Figures Baden-Württemberg 2012 (pdf) - from the Ministry of Finance and Economics:
https://www.baden-wuerttemberg.de/fileadmin/redaktion/dateien/PDF/WD12eng.pdf

11 reasons for professionals (pdf) to come to Baden-Württemberg