SouthWest Germany is the place to be 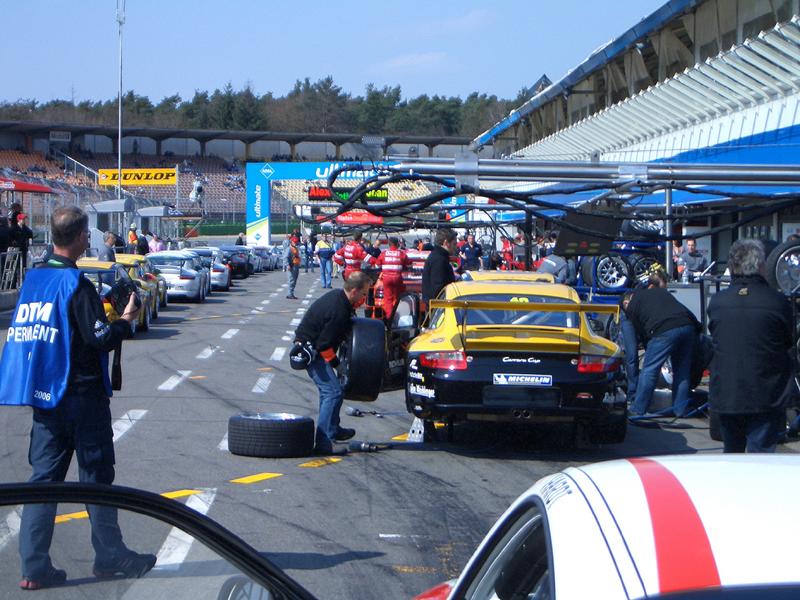 On this iconic track, Germany’s 4-time World Champion driver Sebastian Vettel defends his crown against rivals including three-time Hockenheim winner Fernando Alonso (Spain) and two-time Hockenheim winner Lewis Hamilton (Great Britain). In all, the 67 lap race covers 190 thrilling miles – but visit on almost any day of the week, and you will hear the roar of engines hurtling round the testing, twisting 2.85-mile Hockenheimring.

When it comes to speed, you can’t do better than supersonic planes. And the Auto & Technik Museum in Sinsheim has two of them: a French Concorde and a Russian Tupolev Tu-144. 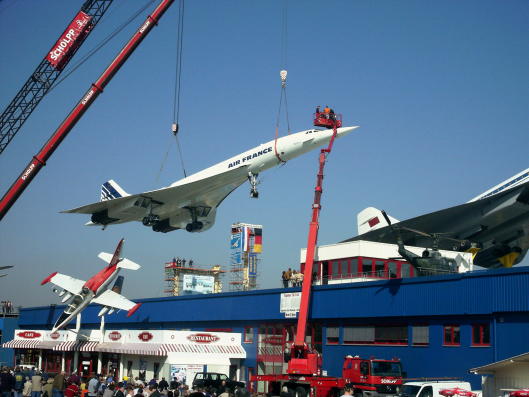 Go aboard, then check out Europe’s largest permanent Formula 1 exhibition. In all, there are 300 classic cars, 200 motorcycles, 40 racing cars and 60 airplanes!
Information: Just 40 minutes from Karlsruhe, www.sinsheim.technik-museum.de/en

In Stuttgart you find two of the world's most famous brands, both manufactured in the city, and each has its own world-class car museum. The Mercedes-Benz Museum and the Porsche Museum are set in dramatic contemporary buildings; both feature the sleek machines that are part of the romance of the road. Information: Just 40 minutes from Karlsruhe, www.mercedes-benz-classic.com, www.porsche.com/museum/en/

What was once the small Benz factory is now the Dr. Carl Benz Auto Museum. 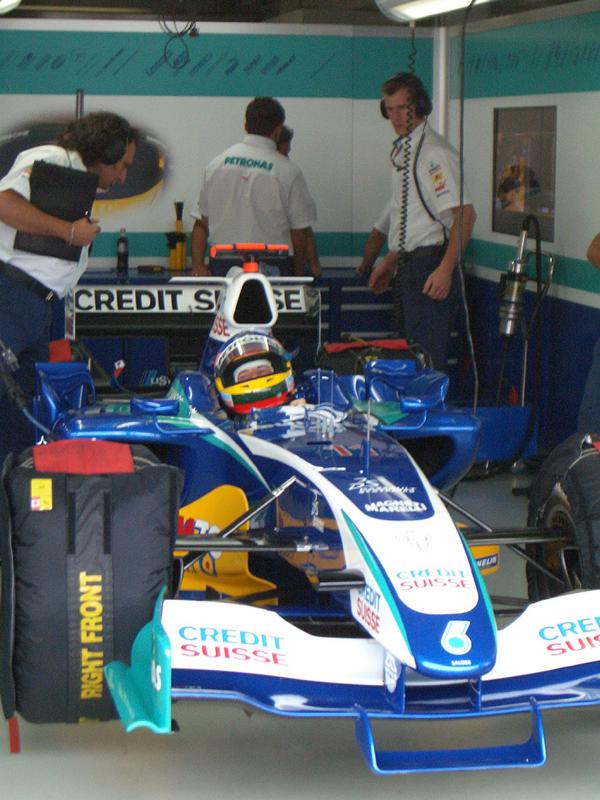 The star attraction is the 1888 Model III Motorwagen, the world’s oldest car in its original condition. Some of the immaculately-maintained models regularly participate in veteran and classic car rallies around the world.
Information: Just 25 minutes from Karlsruhe, www.automuseum-ladenburg.de

Back in 1888, the wife of Carl Benz was fed up with her inventor husband's lack of progress with his latest patent: the automobile. No-one had ordered his new-fangled horseless carriage. So, Bertha gave it a proper test drive along 60 miles of country lanes to Pforzheim. The first real driver in history was a woman – and she completed her “tour” of SouthWest Germany safely. 126 years later, you can still follow in her tire tracks on the 120-mile/215-km Bertha Benz Memorial Route. Information: www.bertha-benz.de