The Lapp Group, globally one of the leading manufacturers of cables and other cabling solutions, announced mid January 2014 the 10th Anniversary celebration of the “Stuttgart meets Mumbai” Wine Festival with a special focus on “Tourism and Film" this year. 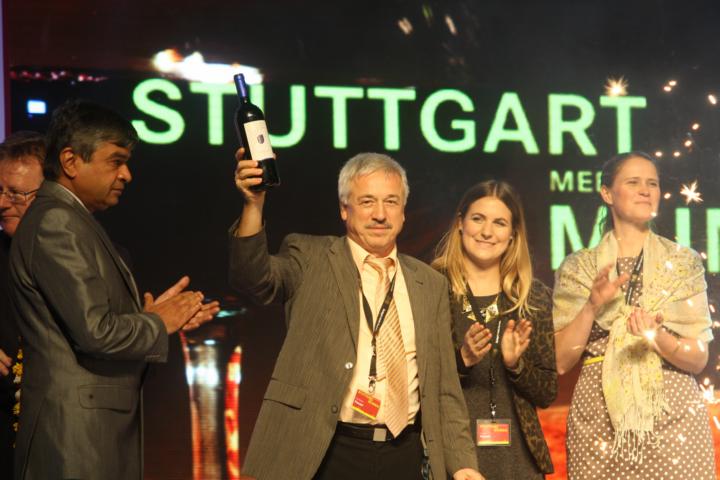 This two day celebration in January at the Taj Lands End Hotel in Mumbai, witnessed the presence of highly respected representatives from the sectors of business, film and media, tourism, education and wine production. 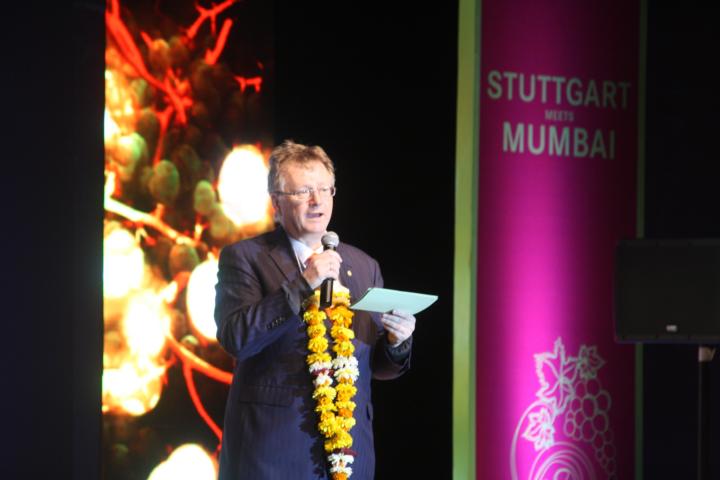 Mr. Andreas Lapp, Chairman of The Board Lapp Holding and Honorary Consul of the Republic of India for Baden-Württemberg and Rhineland-Pfalz, hosted the gala event addressing dignitaries present to extend their support to this celebration of the long and enduring partnership between twin cities of Stuttgart and Mumbai.

The anniversary celebrations had a special focus on two major sectors tourism and film, which are highly valued both in India and in the region of Stuttgart. The Festival provides an excellent platform for these thriving sectors to engage in a cross border intercultural exchange and help accomplish synergy between the tourism and film industry of the regions thus enabling partnerships between the Indian and global film industry. 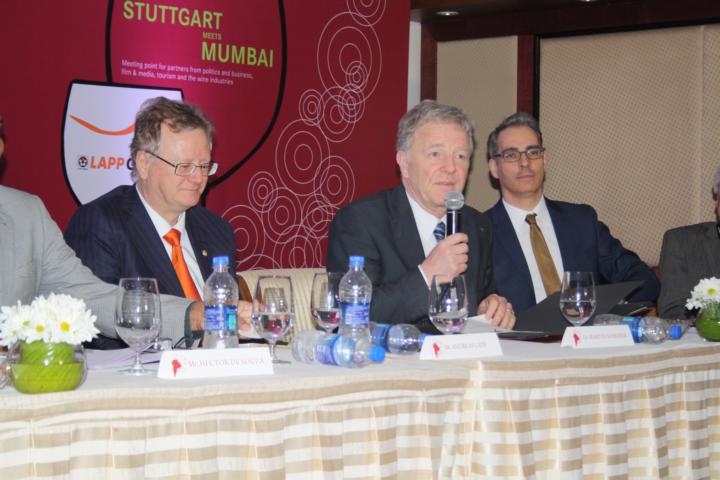 The Festival will have award-winning wines from the Württemberg region accompanied by Swabian and Indian cuisine, folk music and a range of information at various stands. Expressing his delight on the 10th Anniversary, Mr. Andreas Lapp said: "We are happy to announce the 10th Anniversary celebration of ‘Stuttgart meets Mumbai’ Wine festival this year with a special focus on film and tourism sector. We strongly believe in the art and culture of India and Germany and it’s a matter of great pleasure for us to provide good platforms to boost growth of the film and tourism sector between the two regions. This is a great opportunity for experts from both sectors to interact with each other, understand the dynamics of both the markets and exchange ideas thus paving the way for the future.”

The primary objective behind Lapp acting as a catalyst to expedite the trade relations between these two leading industries of India and Germany is that cinema is a powerful tool to develop interest towards tourist destinations. In the last few years, the film sector in south-west Germany has often caused quite a stir, and has made a name for itself with exceptional productions extending far beyond the country's borders. Further to this achievement, the 10th ‘Stuttgart meets Mumbai’’ Wine Festival will serve as an excellent platform for the decision makers to focus on the huge opportunities that the tourism and film industry of both the countries can offer. 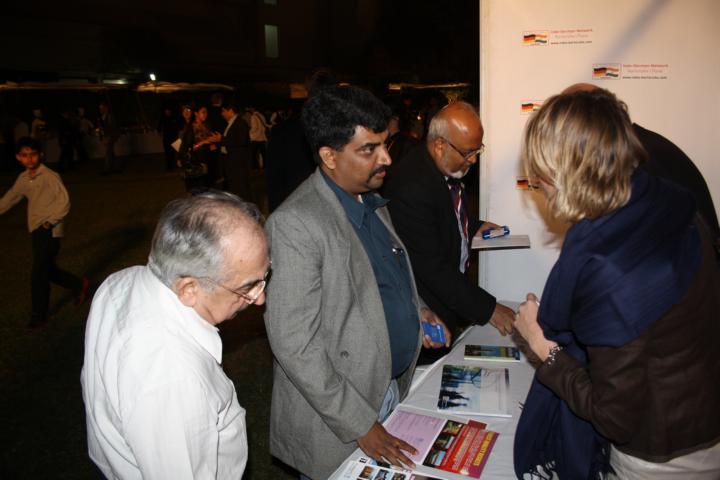 Germany and India share strong economic and commercial relations and this initiative undertaken by Lapp will help trigger the interest of the influencers of the industry. The two day festival will also comprise of important workshops on the German Film and Tourism Market where experts from the industry will share their valuable insights on the topic ‘Stuttgart and south-west Germany: the prime tourist destination in Germany’. The Workshop on German Film Market will cater to the producers and film makers to give them an insight into filming in Germany and are informed about attracting partners or co-production partners in Germany.

Andreas Lapp established the Winefestival “Stuttgart meets Mumbai" in 2004 as a testimonial to the long and enduring town-twining between Mumbai and Stuttgart which dates back to 1968. 2014 sees the tenth anniversary of “Stuttgart meets Mumbai”, the intercultural get-together and wine festival. The links between Stuttgart and Mumbai have a long history. 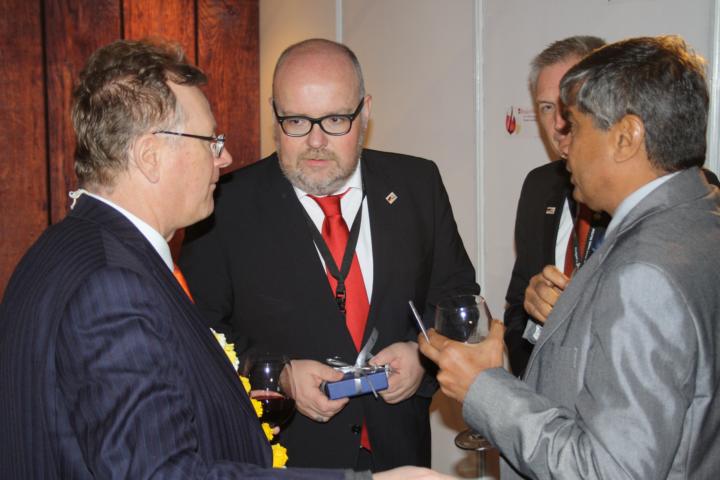 In the 46 years that have followed, a strong network of cooperation has grown through this partnership, which both stimulates the partnership and carries it forward.Andreas Lapp has been has been a supporter of inter-cultural events in Germany and India for many years. In 2013, Lapp celebrated the 10th Stuttgart Indian Film Festival, showcasing around 60 Indian films. This event is the biggest Indian Film Festival in Europe and draws over 10,000 visitors annually over the summer in Stuttgart. This, almost week-long festival showcases Indian movies, documentaries and short-films. It is of great importance for many Indian directors, producers and actors, who come together to showcase and hold discussions on the rich and varied cultural and social landscape of the Indian subcontinent – its many positive aspects, and also some of its less positive facets.

Info: Headquartered in Stuttgart, Germany, the Lapp Group is a leading supplier of integrated wire, cabling and connector products and solutions. Its offering includes electrical and fibreoptic cables, industrial plug-in and screw connectors, cabling solutions, automation technology and technical accessories. Lapp Group’s core markets are in the mechanical and plant engineering and electronics manufacturing sectors, with rapid market expansion in the renewable energy, mobility and life science industries. Lapp Group has remained in continuous family ownership since it was founded in 1959. In the 2011/12 financial year, it recorded total consolidated sales of 860 million euros. It employs some 3,150 people, operates 17 production sites and 41 sales companies and cooperates with approximately 100 national partners worldwide.