Plan for the future

It was an informal meeting to discuss, exchange and focus on specific projects between MCCIA Pune and Karlsruhe. 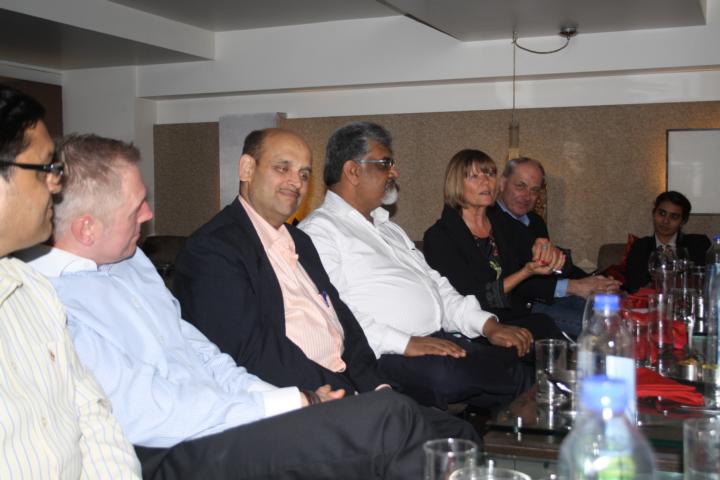 In January 2013 the KMK entered into a cooperation agreement with the city of Pune, represented by the Mahratta Chamber of Commerce, Industries and Agriculture (MCCIA), in a bid to further intensify their mutual co-operation in the fields of IT, automation, environment and energy amongst others. 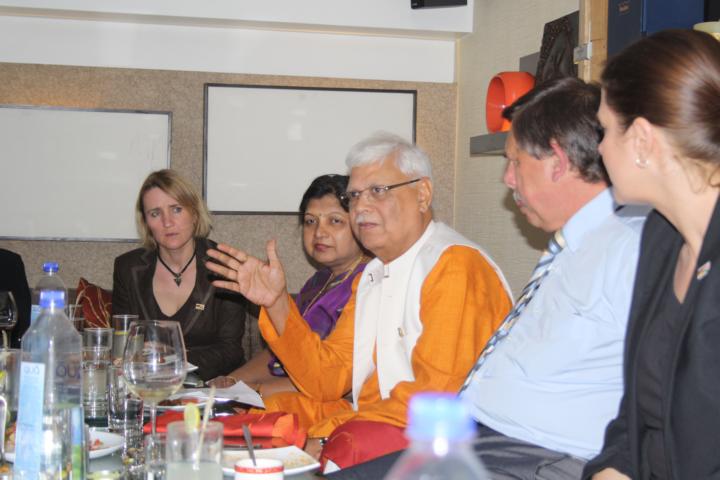 During the last months the cooperation did develop well, aim is now, to bring it to the next level.

Visions and perspectives: during the meeting a closer view had been taken – among other things – on these topics: 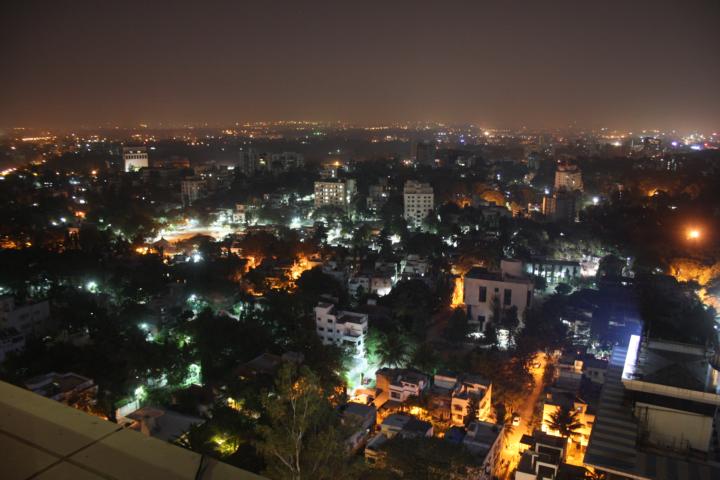 “We have experts in so many sectors”, explained Mr. Ajay Mehta, Vice President MCCIA: “In Pune and in Karlsruhe. We have to bring them together.” The idea now is to discuss those topics – taking them to the next level, figuring out concrete action plans, timelines, contact persons and/or responsibilities.