Mid 2013 Tesla, presented its Roadster in the eMOBILITY center in Karlsruhe - a two-month project.Attended by Mrs. First Mayor Margret Mergen the Tesla Roadster was delivered to the exhibition in the eMobility center. 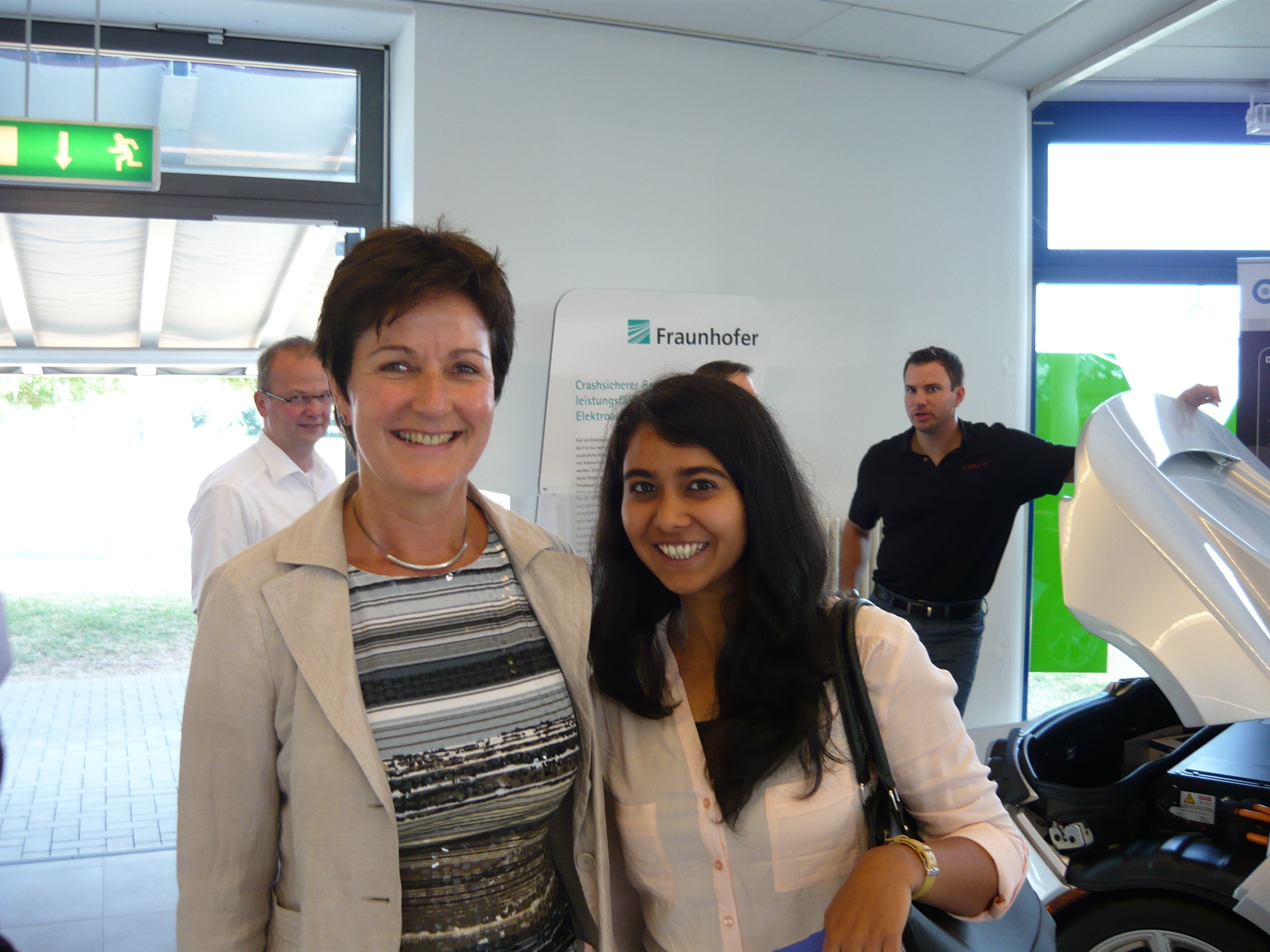 The Roadster, which was produced in a small series of 2,500 pieces (now sold out) - is also no longer being built.

Since the end of production of the Roadster Tesla is now producing a full sedan with four seats, the Model S.

Tesla Motors' goal is to accelerate the world’s transition to electric mobility with a full range of increasingly affordable electric cars. California-based Tesla designs and manufactures EVs, as well as EV powertrain components for partners such as Toyota and Daimler. Tesla has delivered almost 10,000 electric vehicles to customers in 31 countries. Deliveries of Model S in Europe start this summer. 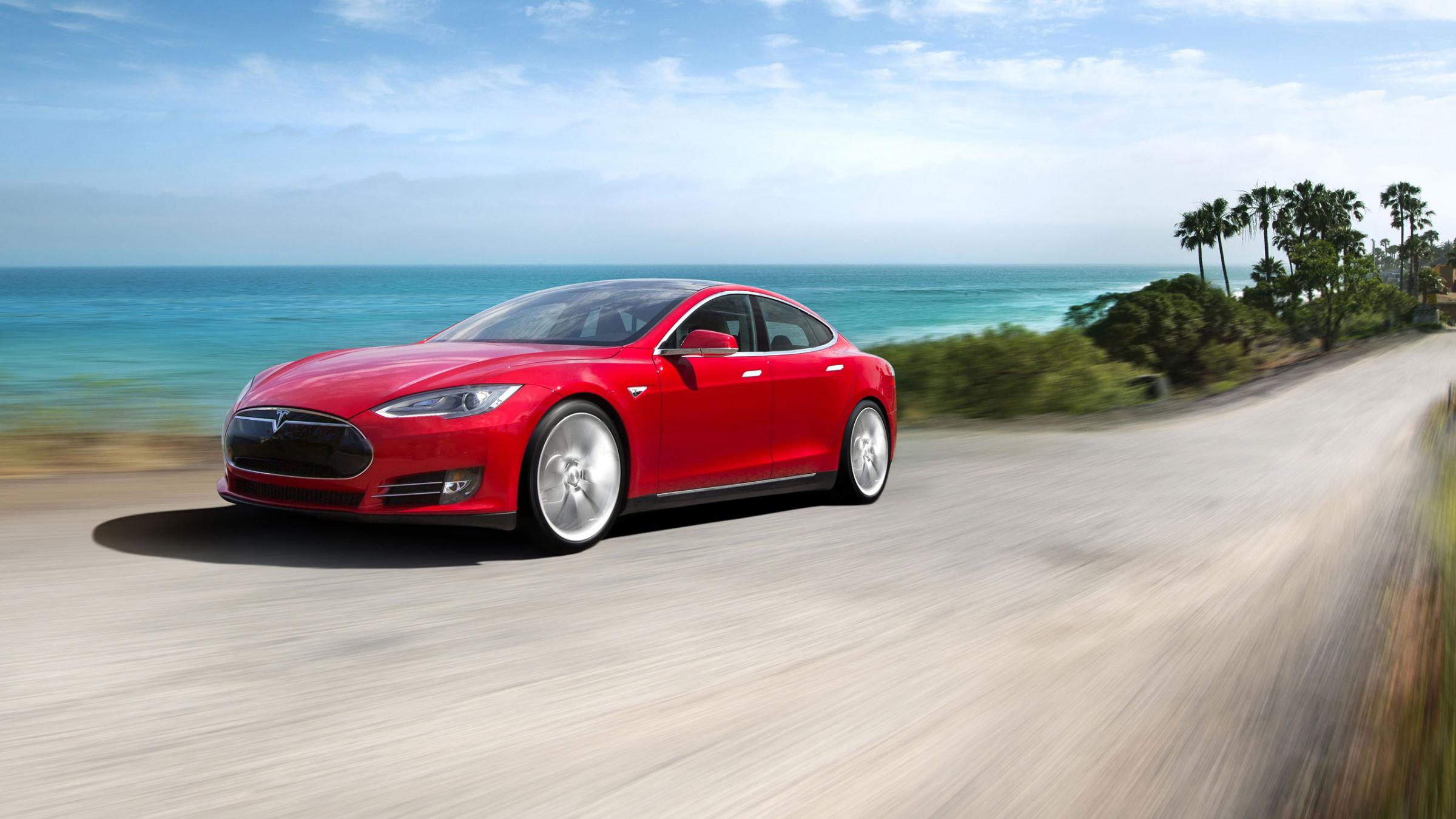 The Model S is the world’s first premium sedan built from the ground up as an electric vehicle, meticulously designed and engineered to elevate the public’s expectations of what a car can be. At the heart of Model S is the proven Tesla powertrain, delivering both unprecedented range and a thrilling drive experience. With a rigid body structure, nearly 50/50 weight distribution and a remarkably low center of gravity, Model S offers the responsiveness and agility expected from world’s best sports cars while providing the ride quality of a premium sedan.

Setting the bar for electric driving range, Model S offers 60 kWh and 85 kWh battery options, delivering unprecedented range of up to 500 km (on the NEDC drive cycle) with the 85 kWh variant. Both batteries are contained within the same enclosure, integrating with the vehicle in the same way, providing structural, aerodynamic, and handling advantages. The batteries use automotive-grade lithium-ion cells arranged for optimum energy density, thermal management, and safety. Without an internal combustion engine or transmission tunnel, the interior of Model S has more cargo space than any other sedan in its class and includes a second trunk under the hood. The interior features a 17” in-dash touchscreen with Internet capabilities.